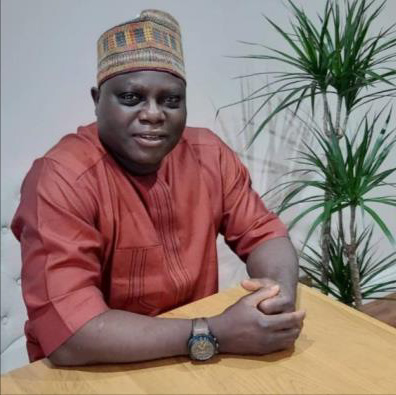 Disturbed about the low yield regarding cashew production in Nigeria, the Cocoa Research Institute of Nigeria (CRIN) has trained 100 cashew farmers across Kogi State. The training, which was held in Kabba on 27 April, 2022, was carried out in conjunction with the Nigerian Export Promotion Council (NEPC). The training featured various sessions where cashew farmers were trained on best practices for cashew along the value chain. 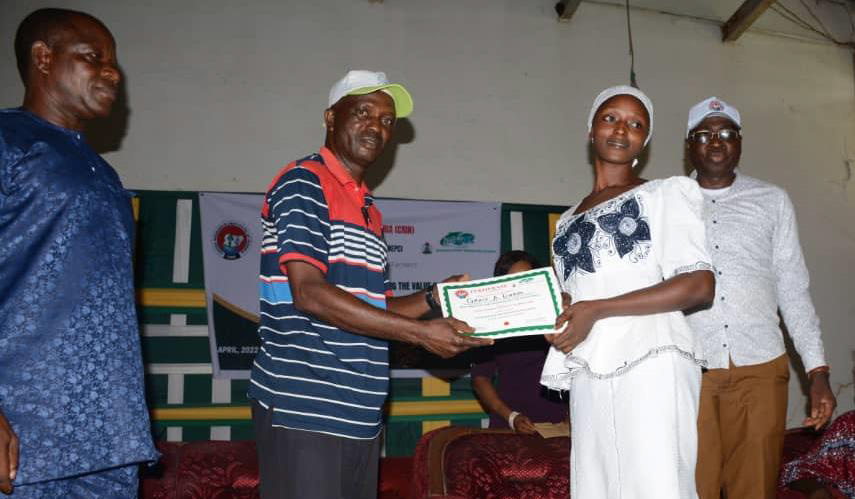 The Executive Director (ED) of CRIN, Dr. Patrick Adebola, expressed that the training was targeted at updating cashew farmers’ knowledge on ways to boost production and improve yield quality to meet international standards and generate more income. The ED opined that having well-informed cashew farmers will increase the nation’s Gross Domestic Products (GDP), foreign exchange earnings from the sales of cashew nuts, and reduce the nation’s over-independence on crude oil.

The Director in charge of Training, Dr. Sunday Agbeniyi urged cashew farmers to see farming as a serious business. He stated that there were so many uses of cashew and agricultural practices in cashew production which many cashew farmers were ignorant about; hence they were not making enough money as expected. He bemoaned the fact that there was too much focus on cashew nuts, neglecting the juice, oil, butter and other by-products that could be derived from cashews. “Aside poor information about good agricultural and business practices, cashew farmers also grappled with poor equipment needed to optimize cashew production.” He noted that the training underscore the importance the Federal Government placed on agriculture, especially as regarded cash crops.

Mrs. Amina Abdulmalik, the Kogi State Chairman, Nigerian Export Promotion Council, urged farmers in the state to rise up and become involve in the exportation of their produce. Mrs. Abdulmalik, who was represented by Mr. Edu Paul, stated that the state lack exporters in the agricultural sectors, calling on the farmers to update their knowledge through the training on the proper procedure of documenting their produce for exportation.

The State Commissioner for Agriculture, Mr. Jacob Apeh, who was represented by Mr. Akor Gabriel, urged the farmers to take the training seriously as Nigeria is fast moving from oil dependency to non-oil dependency; where agriculture will play a critical role. The Hon. Commissioner stated that “the era of oil has gone; farming is Nigeria next “Oil”.

Former Chairman, National Cashew Association of Nigeria, Kogi State, Elder Sule Ochala said the training has helped them to understand various methods of tackling the low yield experienced in the cashew farming and how to improve on their production. Aside that, he said the training has enlightened them on how to optimize cashew farming to make more money.
The participants were later presented with the certificate of attendance at the end of the training.