ii. Washing liquid soap and bar soap have been developed and are being produced with potash (92% purity) extracted by crystallization from cocoa pod husk.

iii. Cheap feeds for pigs have been developed and are being produced using dried cocoa pod husk to replace 25% maize in the feed composition.

iv. Recipes for pure chocolate bars and chocolate blends with kola, coffee, cashew or tea have been developed. These have received the approval of the National Food and Drugs Administration and Control (NAFDAC) of the Federal Ministry of Health.

v. Kola flavoured wine has been developed and commercialized.

vii. Kola testa has been used in snail feed production.

viii. Kola, coffee and tea wines have been developed as addedvalue products of kola, coffee, cashew and tea.

x. Cooking oil has also been extracted from cashew kernel.

xi. Cottage-scale cashew apple juice extractor both manually and electrically operated has been fabricated, developed and is in use for producing bottled cashew juice.

xv. “Choco-ogi” was developed and commercialized.

xvi. Choco-bread was made from cocoa powder and wheat flour.

xxiii. Cocoa-based Cheese was produced through addition of cocoa powder into milk during cheese production.

xxiv. Cashew and cocoa fortified Biscuit were formulated through the methodology of biscuit processing. 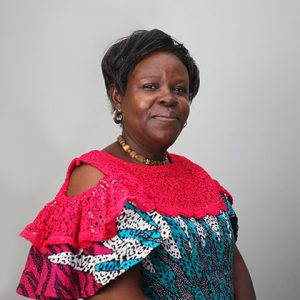 See some of our products 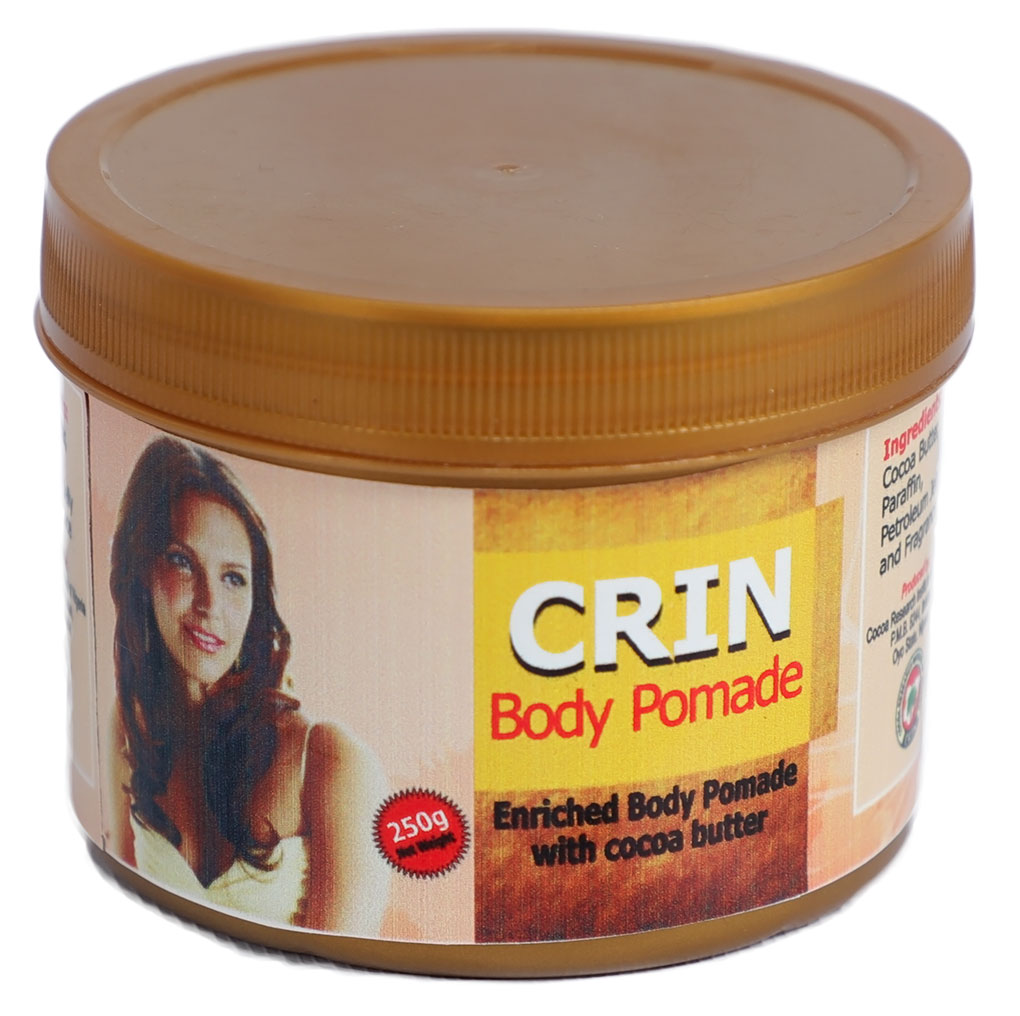 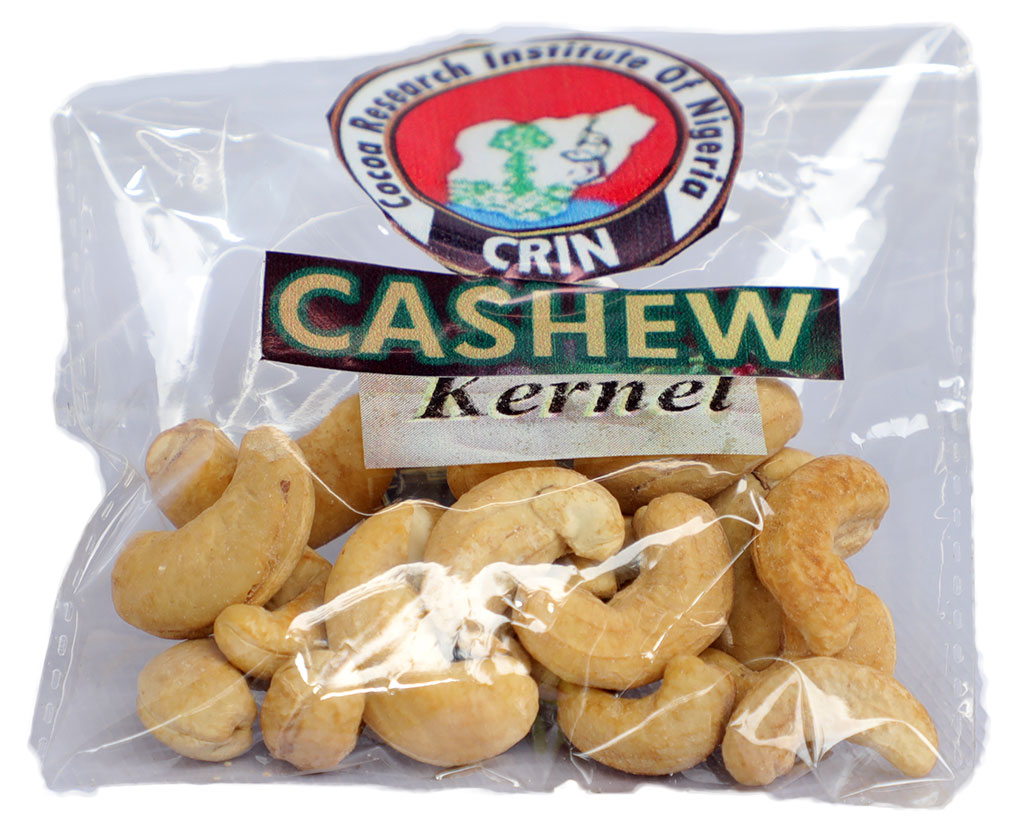 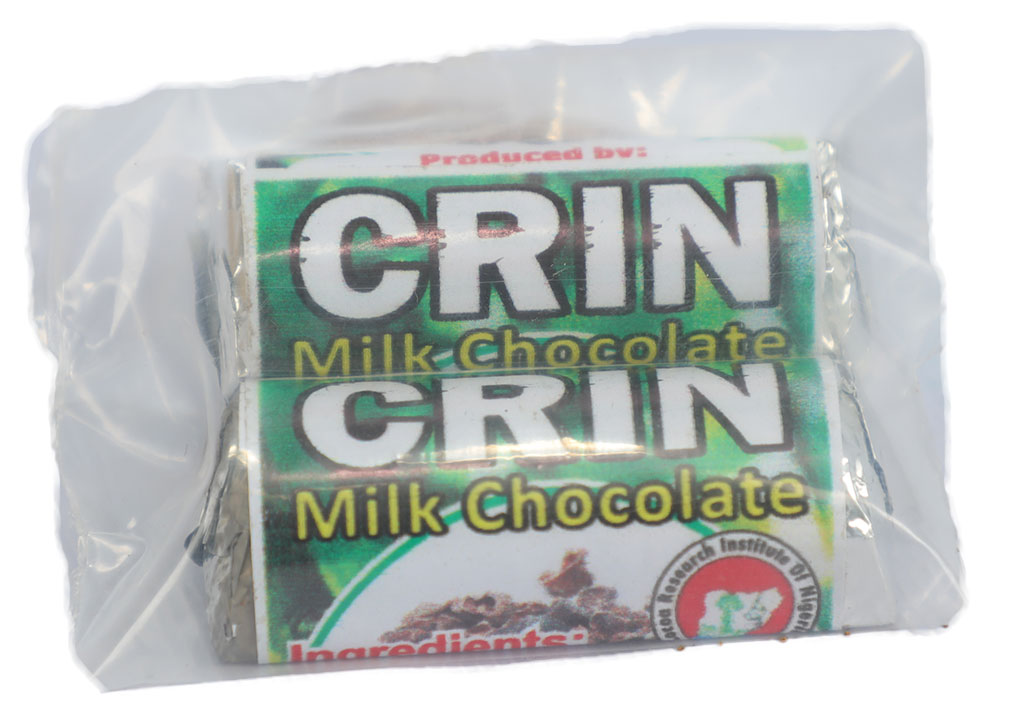 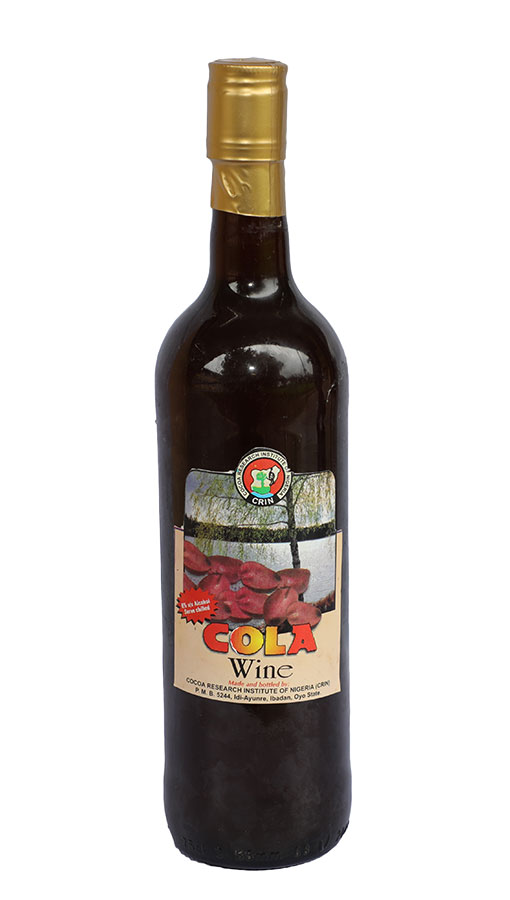 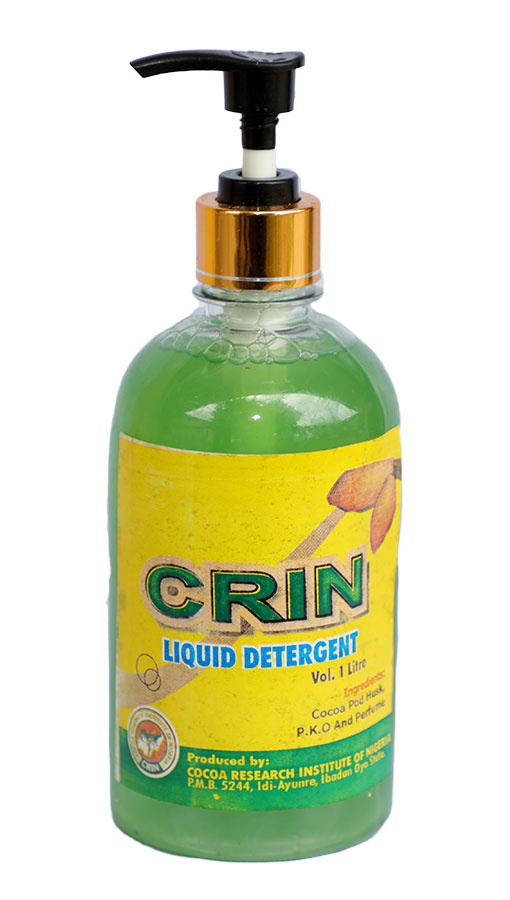